With its rich engineering pedigree and EU/NATO membership, Hungary stands out as one of the best offshore software development countries in the world.

We’ve been spoiled. For a few decades, we have not had to worry about political stability when choosing an outsourcing country to build our remote teams. Russian aggression in Eastern Europe reminds us that geopolitical factors can’t be ignored when assessing outsourcing risk.

Hungary is a Member of NATO and the EU

Some Eastern European countries, including the Baltic States, are now at risk from Russian aggression. As a Central European country, and being a member of both the EU & NATO, Hungary is considered a stable outsourcing destination.

According to EF EPI, the preeminent English Proficiency rating body in the world, Hungary’s English proficiency is rated as “Very High”.

All engineering classes in Hungary are taught in English & students must pass the IELTS test in order to enter Engineering School.

In fact, students can’t even enroll in one of Hungary’s many Engineering Colleges without passing the IELTS test.

The International English Language Testing System (IELTS) is designed to help you work, study or migrate to a country where English is the native language.

Highest # of Developers Per Capita in Europe

Hungary enjoys a long-standing, rich Engineering Culture. Despite its modest 10M population, Hungary has the largest software development pool in Central Europe, resulting in the highest number of Developers per capita in Eastern/Central Europe.

Hungary ranks near the top of all European countries, ranked by developer tech score, according to a 2021 HackerRank study.

Hungary has a Low-Context Communication Culture

In her groundbreaking book, “The Culture Map”, Erin Meyer outlines the importance of having a low-context communication culture when blending multi-cultural, geographically dispersed teams.

For more information on how critical low-context communication is for achieving “Agile @ Speed” with your remote development team, read The Secret to Agile With Offshore Teams.

Hungary is quickly becoming one of the world’s best offshore software development countries. If you would like to learn more about what Hungary can do for you, please visit Cloud App Developers, LLC to learn more, or contact us below and we will respond within hours.

Open a Dialogue With Our Hungarian Development Team 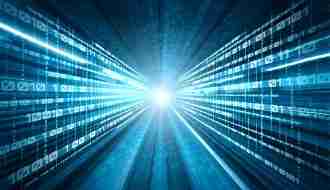 Top 6 Tips For Startup Founders – How to Make Offshoring Work 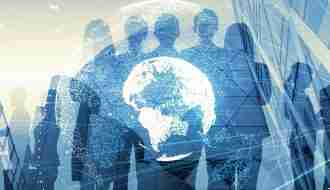 The Secret to Agile with Offshore Teams 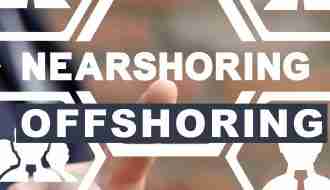 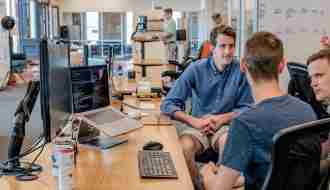 How Can a Remote Developer Team Thrive in Your Agile Environment? 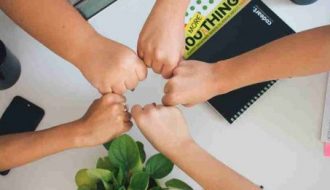 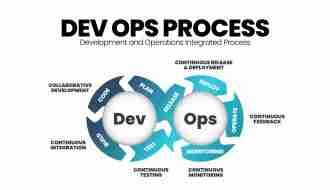 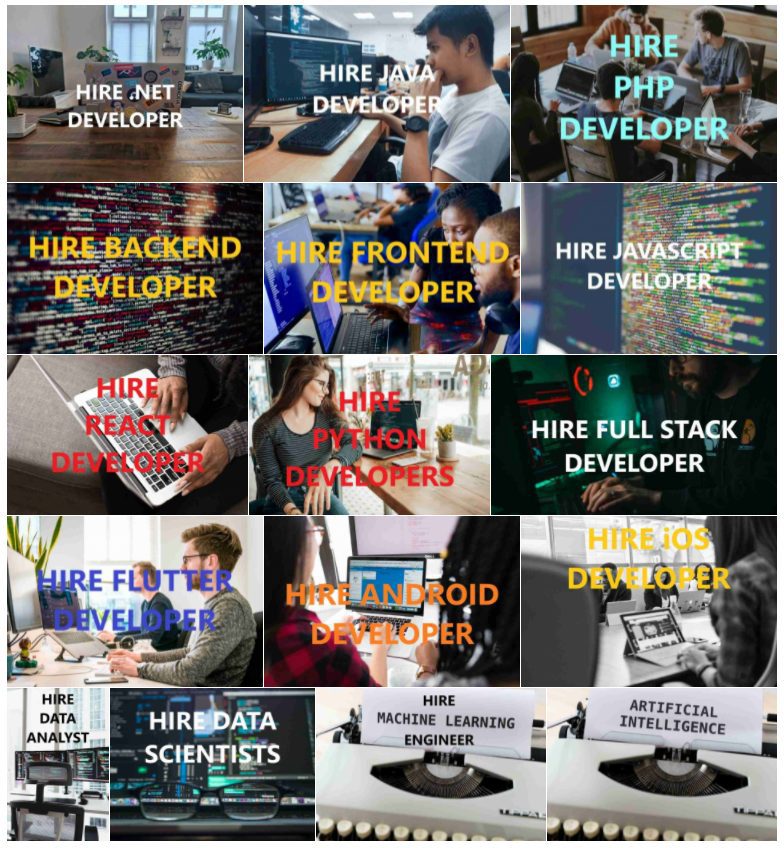 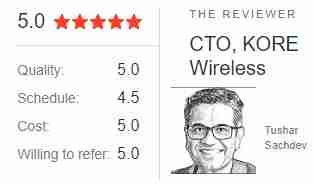